The unique rocky Aladja Monastery is located six kilometers away in the direction of the Golden Sands Resort.

It was created around 12-13th century but was abandoned in the beginning of the 18th century. The monk cells, common spaces and chapels were dug directly in the limestone rocks and located on two levels above the ground and are connected by an inner staircase. On the lower floor were located the monks’ cells, common rooms (kitchen, living-room) and a small church while the upper floor was completely dedicated to the chapel. There are opinions that the Rock monastery near Varna is a part of a huge complex of over 500 similar cloisters over the territory of North-East Bulgaria, related to the wide-spread in Byzantium and Bulgaria during XIII – XIV century doctrine about God’s energy – isihasm.

Aladja Monastery is a part of a big group of natural caves, created in the soft limestone sediments on the bottom of the ancient Sarmatia Sea which 12 million years ago covered almost the whole South-East Europe.

The first systematic studies were made at the end of the 19th century by the brothers Herman and Carol Shkorpil. 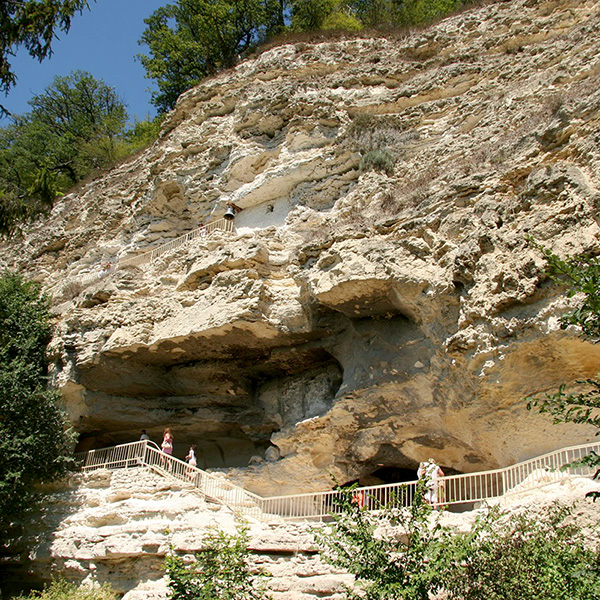 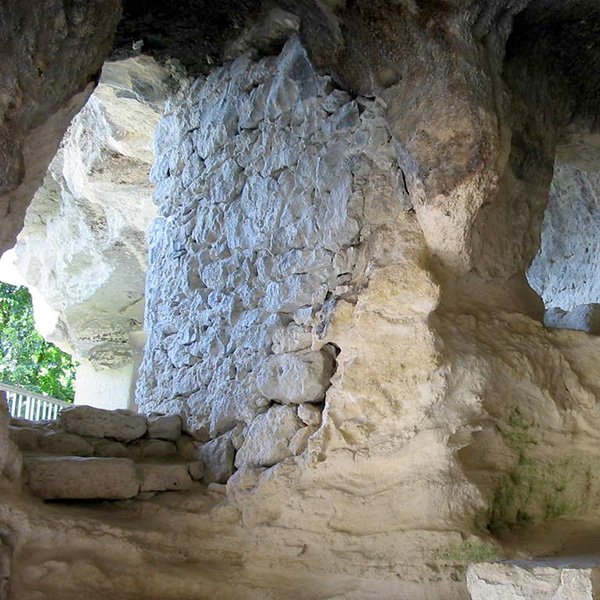 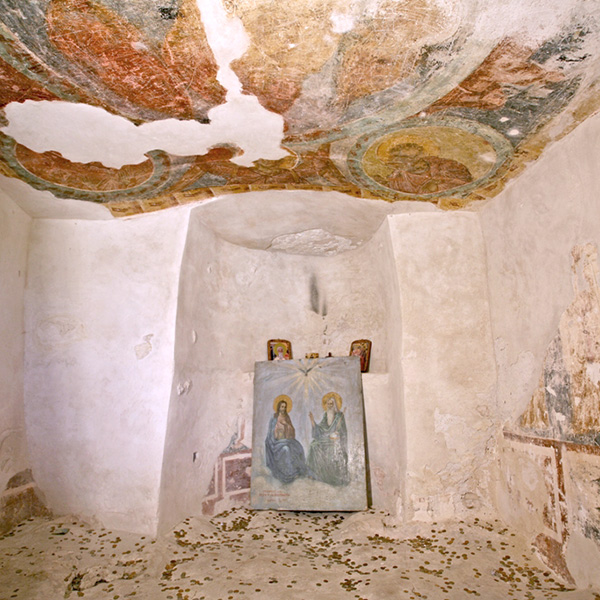 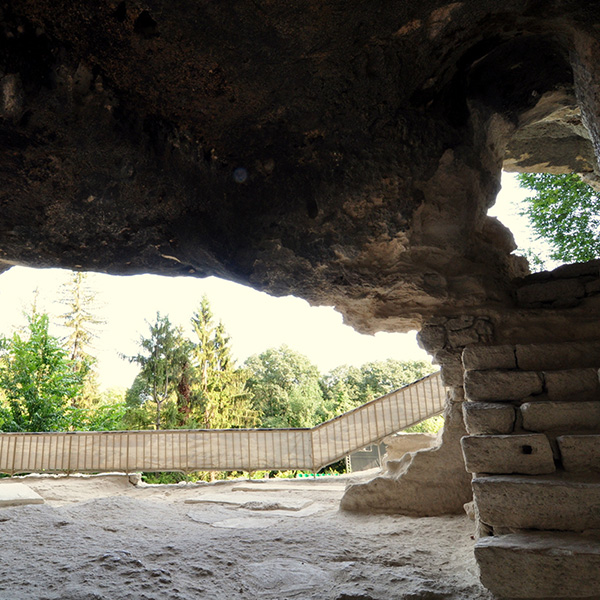 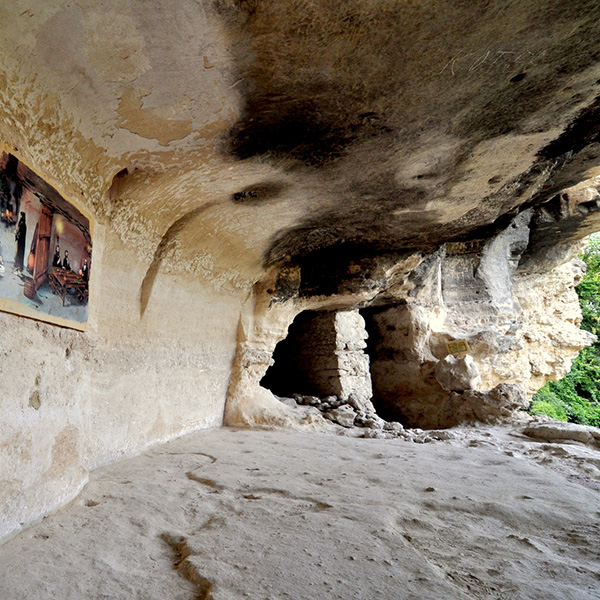 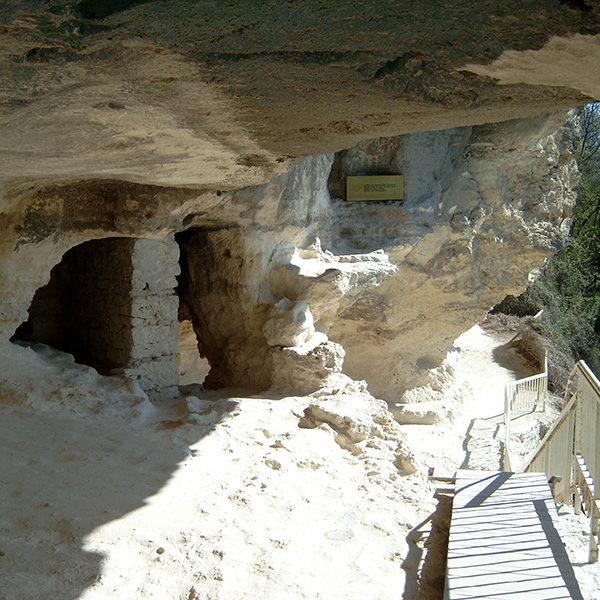 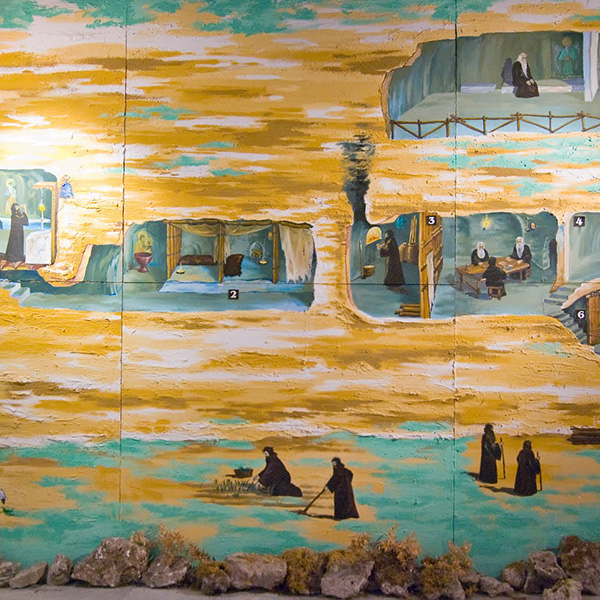 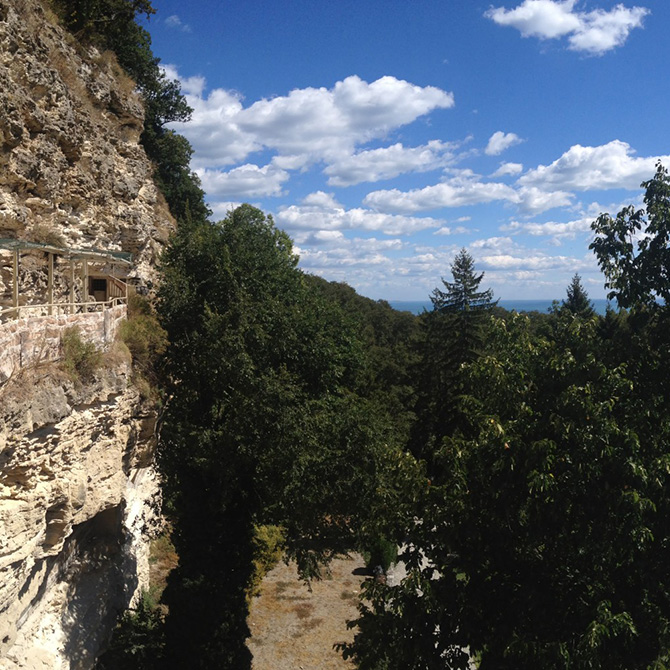